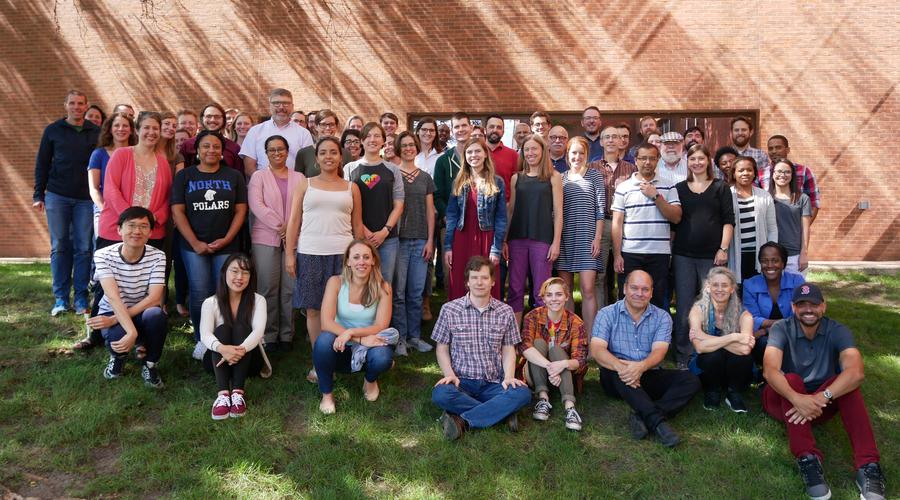 The Ins and Outs of the IMF 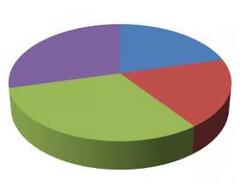 Stephanie J Rickard and Teri L. Caraway. 2019. “International demands for austerity: Examining the impact of the IMF on the public sector.” The Review of International Organizations

The International Monetary Fund (IMF) is a major world player in providing loans to developing countries. Research from…

The First Step Act and the Implementation of Criminal Justice Reform

Given the current polarization of American politics, it often comes as a pleasant surprise when Republicans and Democrats can agree on new legislation. This was exactly the case for the passage of the First Step Act in Congress, a criminal justice reform measure aimed at reducing prison sentences and increasing prison programming in the federal […]

Focus On The People, Not The Wall

Even after signing a resolution to suspend the longest government shutdown in U.S. history, President Trump remains committed to delivering his long-promised southern border wall. In defense of the wall and the recently failed $5.7 billion Senate proposal, Trump again made comments on national security that contradict numerous studies and immigration scholars. However, the wall […]

The Center for Holocaust and Genocide Studies 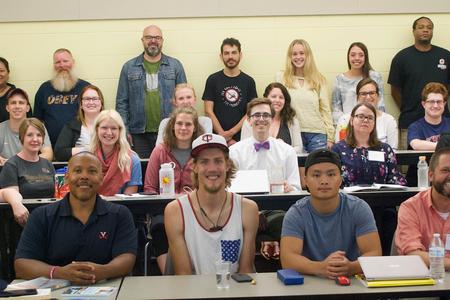 Nearly three-quarters of a century has passed since the Holocaust. Each year, this tragedy becomes more confined to the past, as there are fewer survivors around to share their stories. Since its inception more than two decades ago, the Center for Holocaust and Genocide Studies (CHGS) has made it its mission to keep the memory… 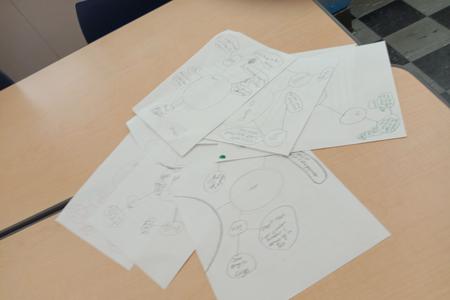 We spent a day with the Minnesota Youth Story Squad and spoke with project members about their work; read more below!

Surrounded by lockers, cubbies, and chalkboard, the classroom at Northeast Middle School looks like any other. This class, however, is a part of the Minnesota Youth Story Squad project, co-led by…

Comments and Imagined Audiences on News Websites vs. Facebook 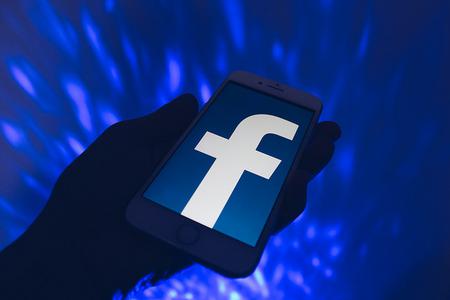 News organizations worldwide are trying to figure out how to manage the wide range of comments on their stories. Most of us have seen trolls, cyberbullies and opinionated individuals leave their negative thoughts and comments online–as early as 2016, The Guardian published a project featuring journalists…

Gendered Partisanship in the US House 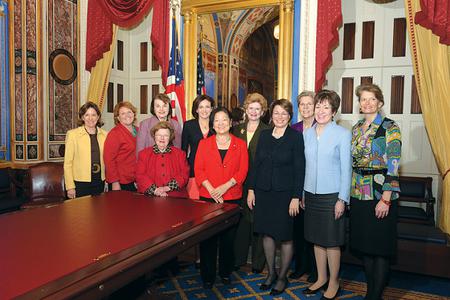 Women ran for and won public office in record numbers during the 2018 midterm elections. Statistically, the representation of women in the U.S. House increased 4 percent—from approximately 19 to 23 percent, the largest jump in history.

Dr. Kathryn Pearson is an expert on women…

Social Studies MN is a partnership between the University of Minnesota’s College of Liberal Arts and The Society Pages. We highlight cutting edge research, teaching, and community engagement within CLA, and we hope to showcase such material to viewers like you. 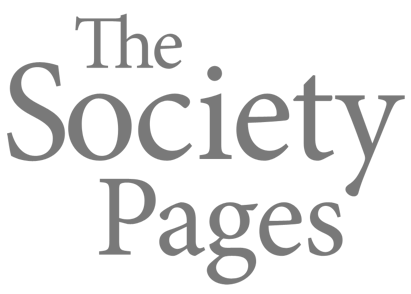